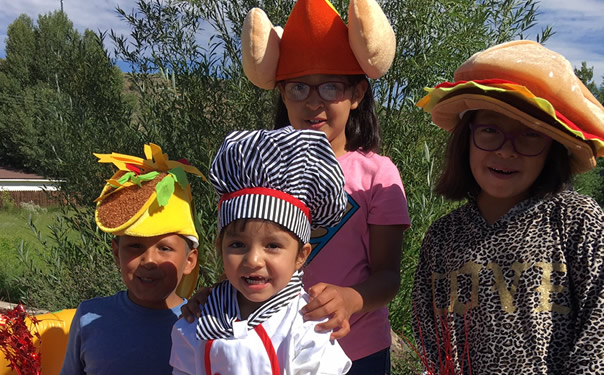 The 171st Year Celebration of the Santa Ana y Santiago Fiesta was a great success! Here are some photos highlighing different events at this year's festival. 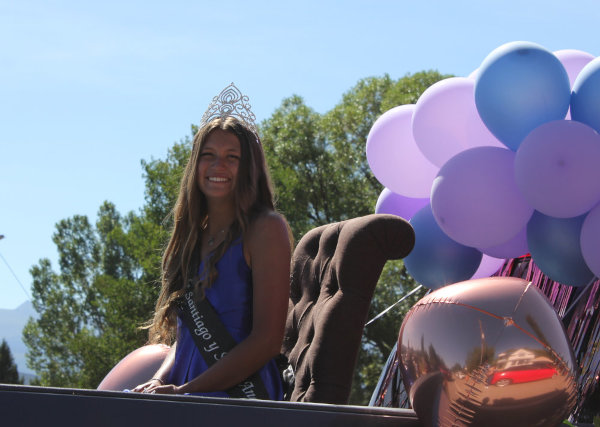 Festival Queen Carmelita Rael gives parade goers a big smile as she rides in the parade on her float. 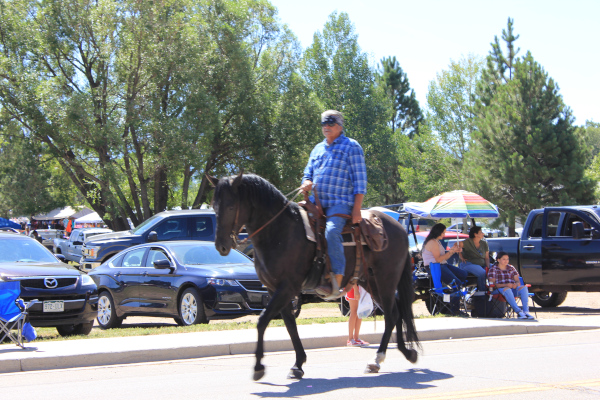 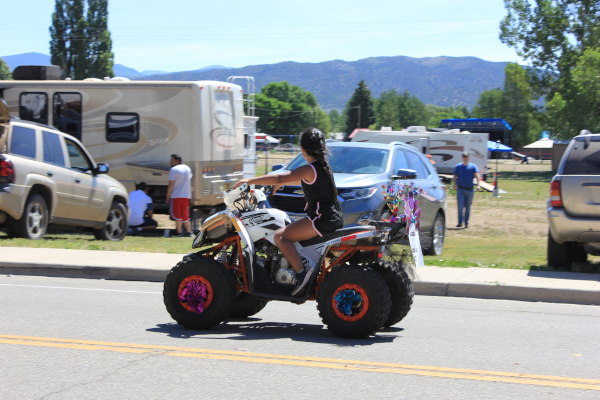 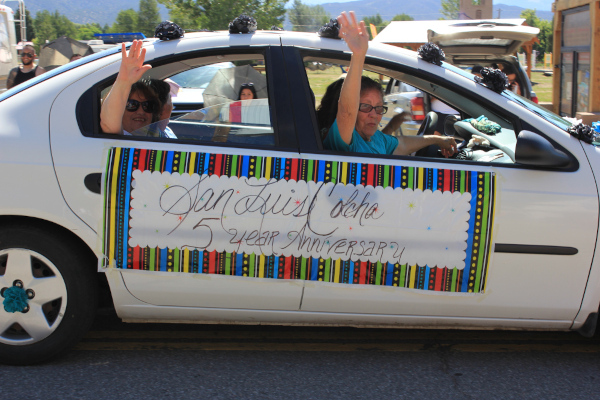 Women of the San Luis Colcha wave from their decorated car celebrating their 5-year anniversary. 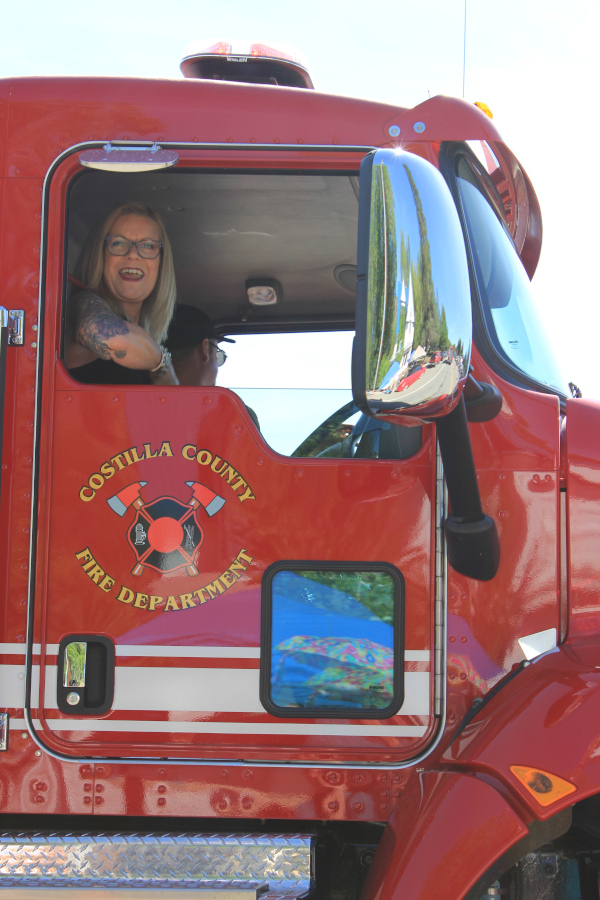 Costilla Country Fire Department joined the parade in their red fire truck and threw candy to the spectators. 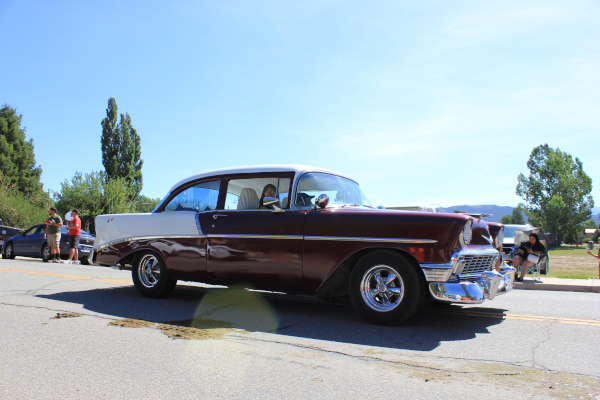 Some Classic Cars participated in the parade and were later seen at the Lowrider Car Show. 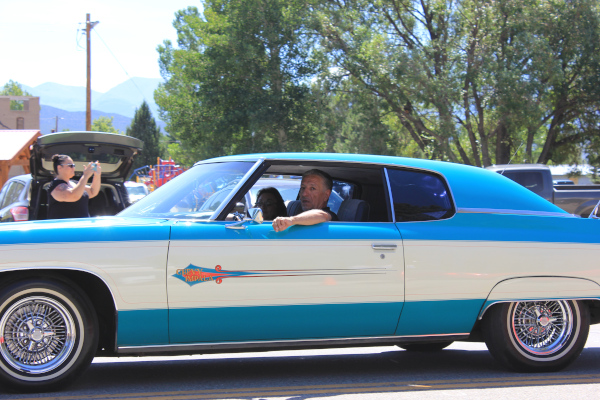 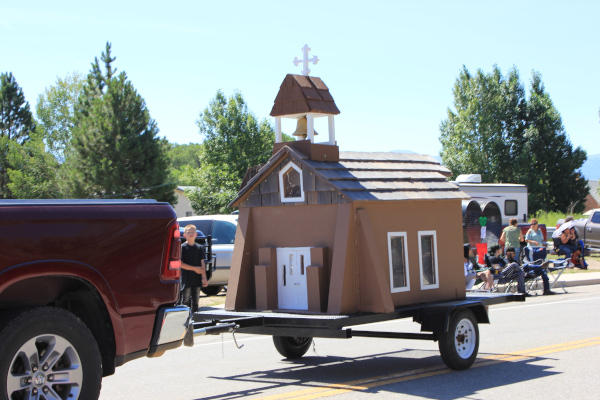 San Acacio brought their mini-church and rang the bell as they drove the parade route. 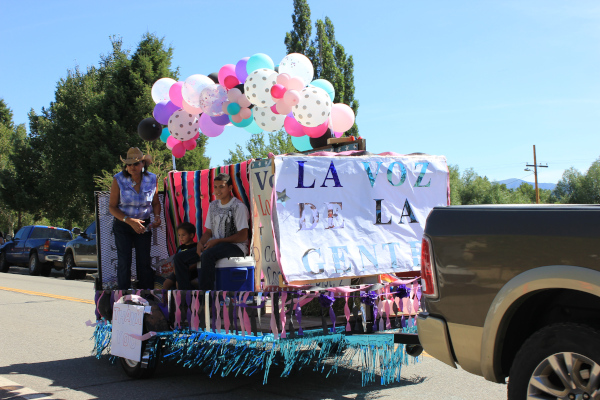 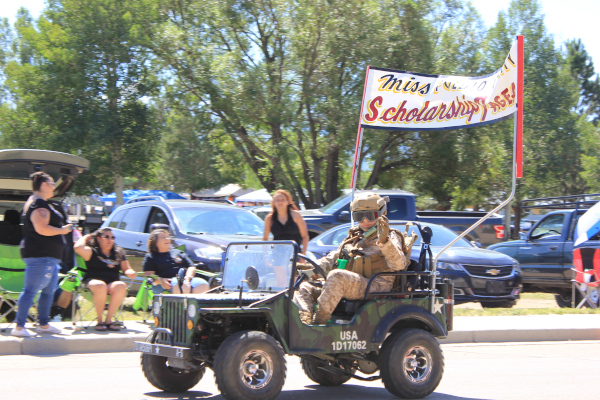 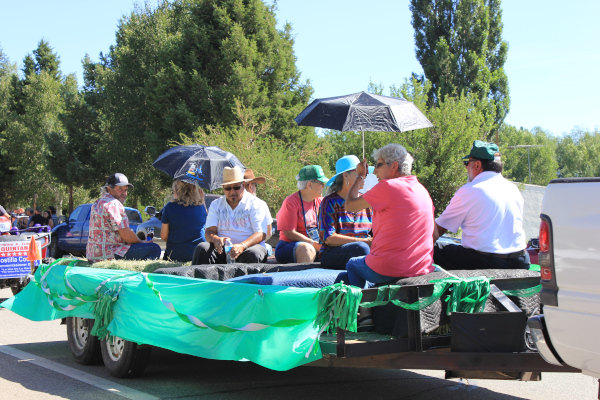 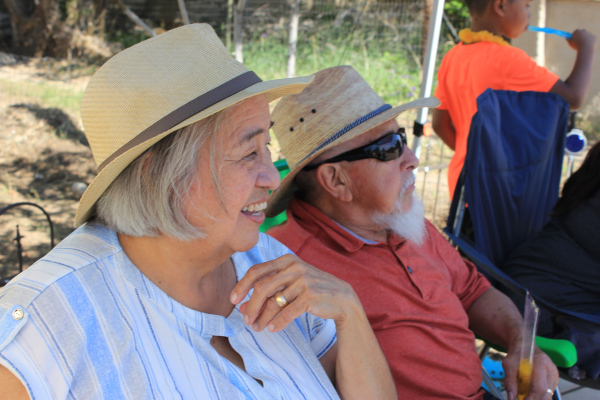 A handsome couple--Junita and José Martinez--enjoy watching the parade go by. 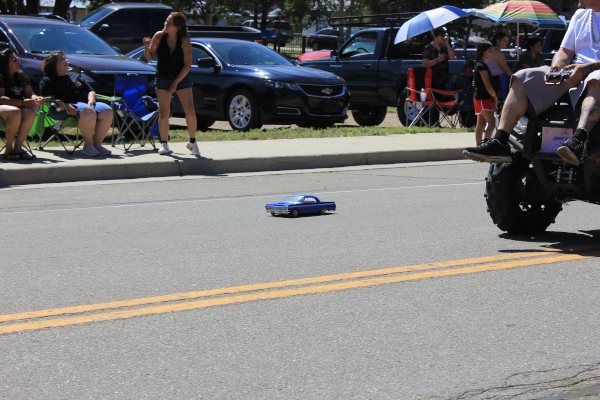 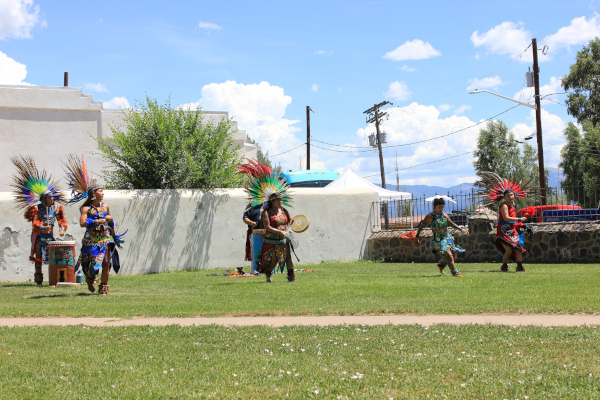 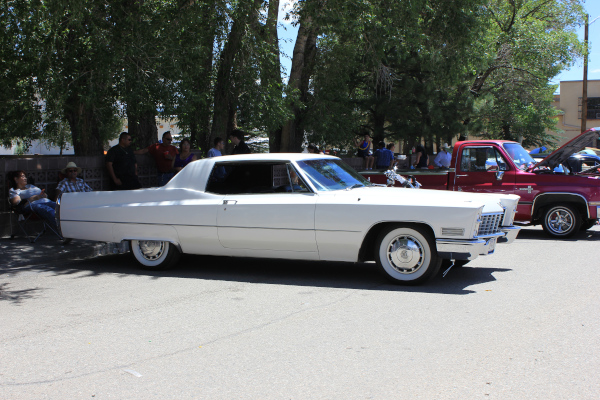 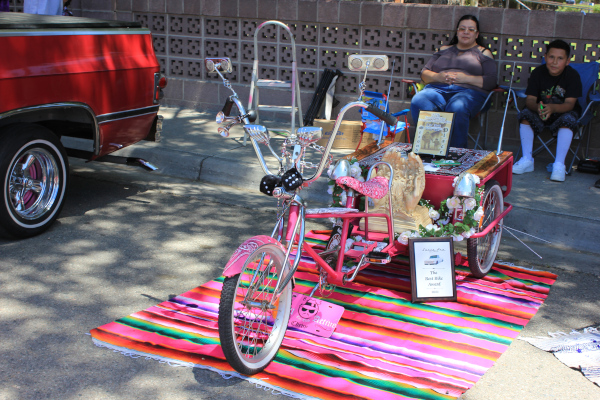 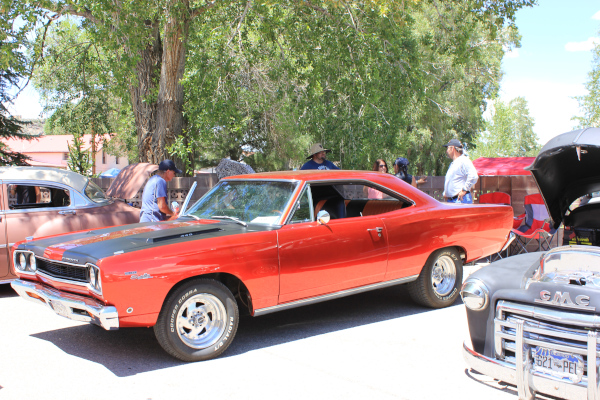 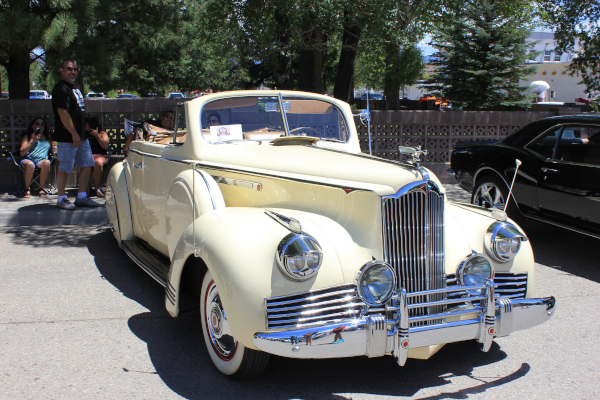 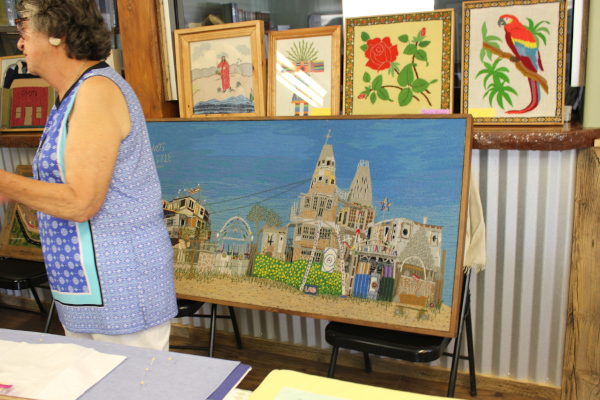 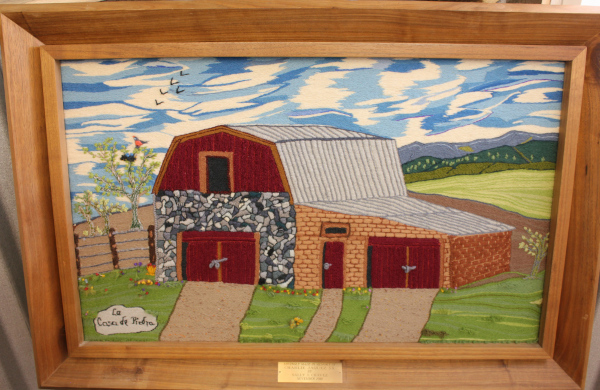 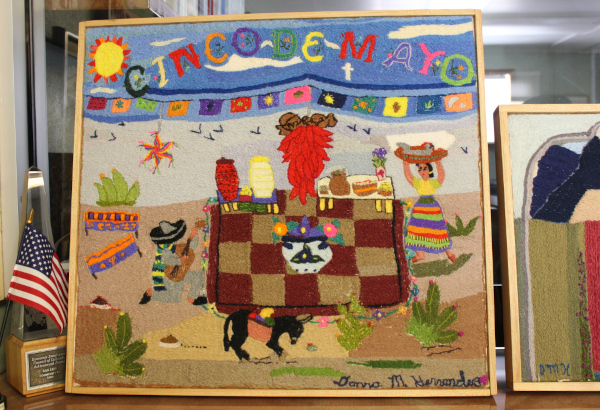